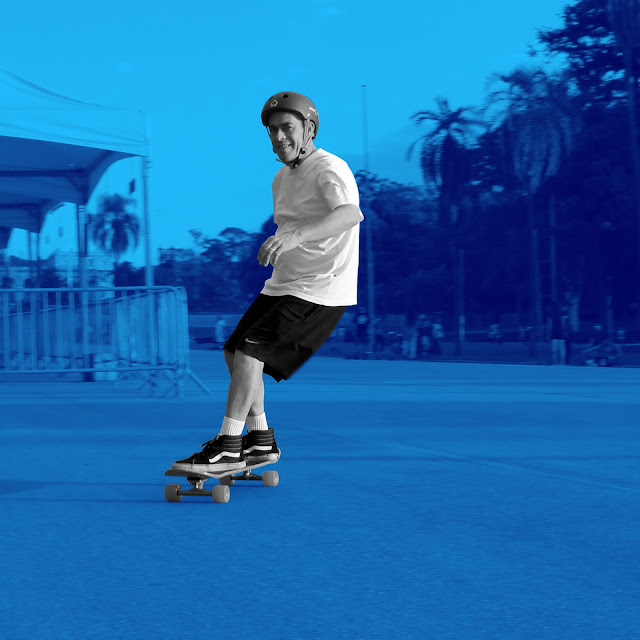 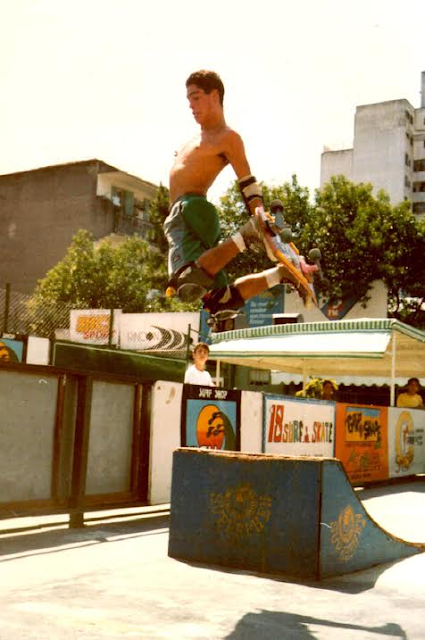 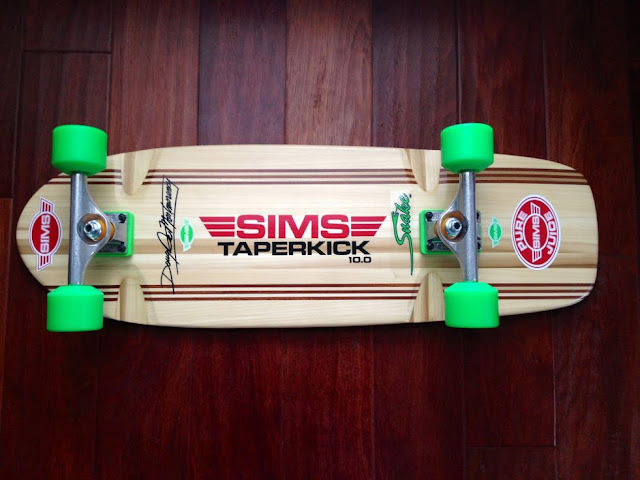 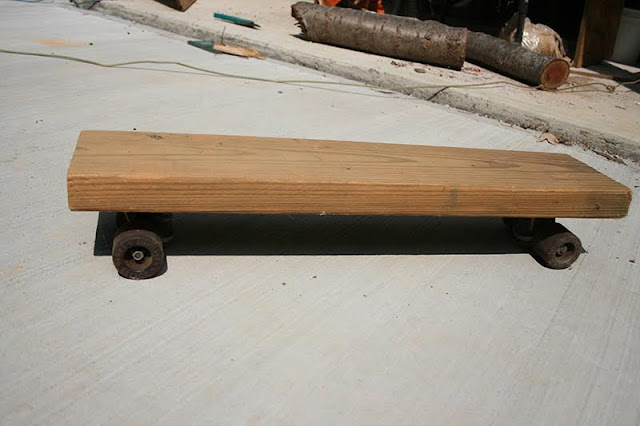 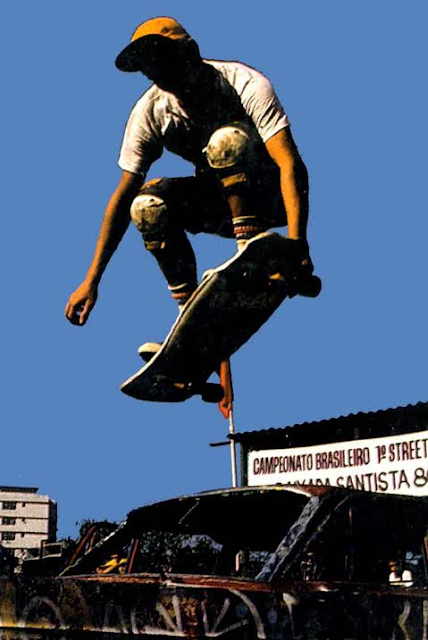 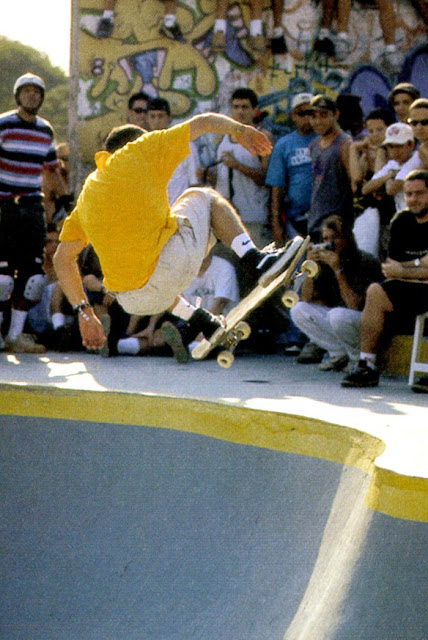 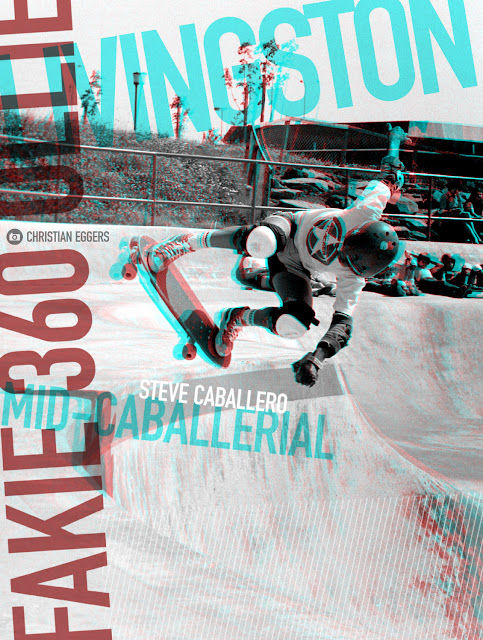 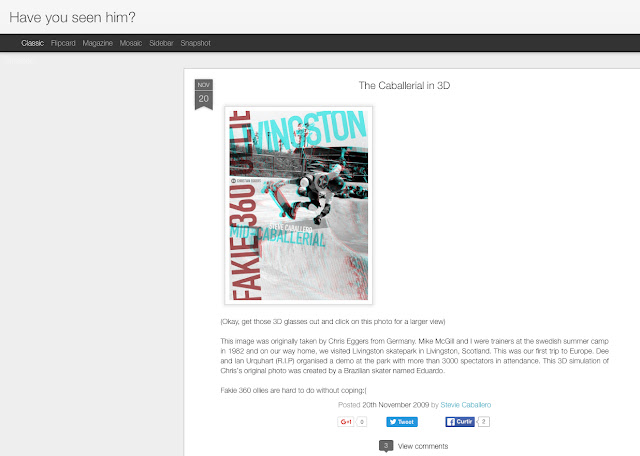 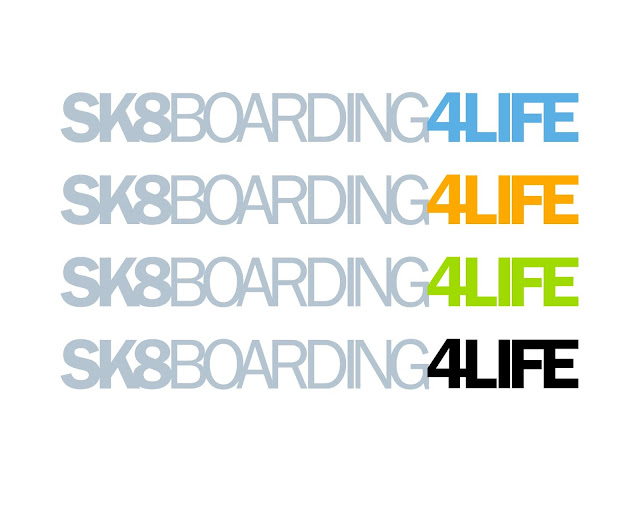 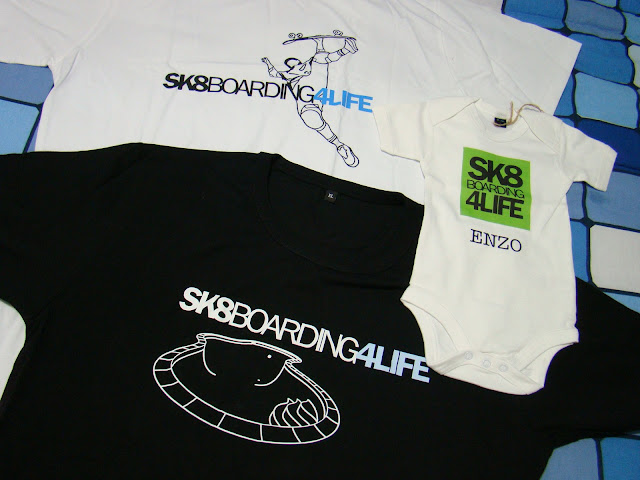 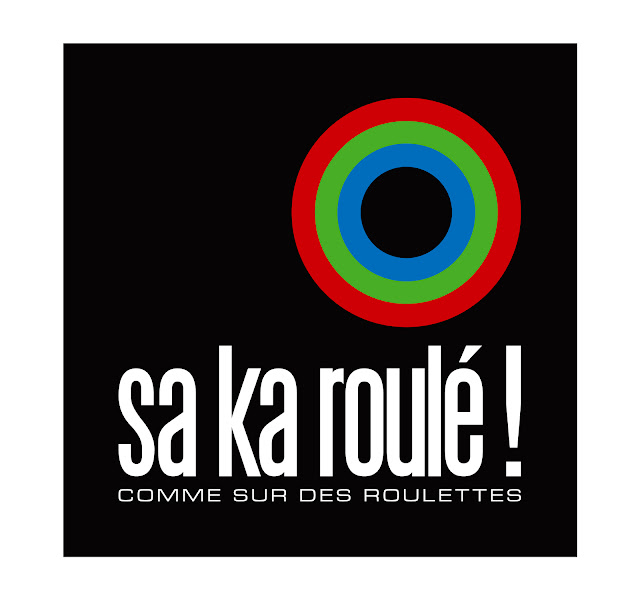 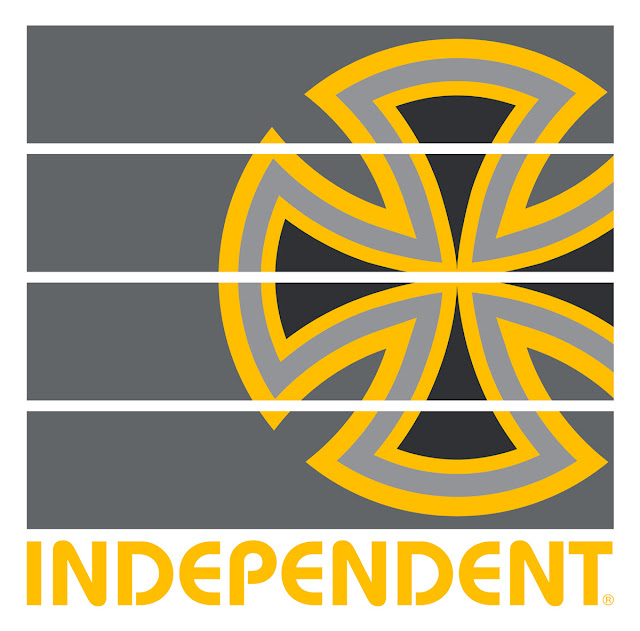 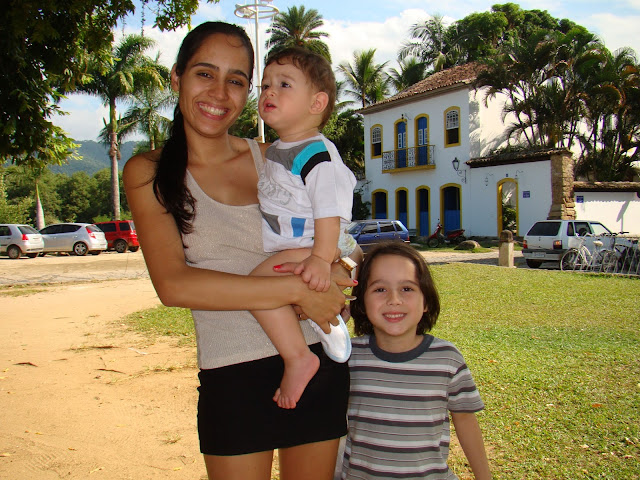 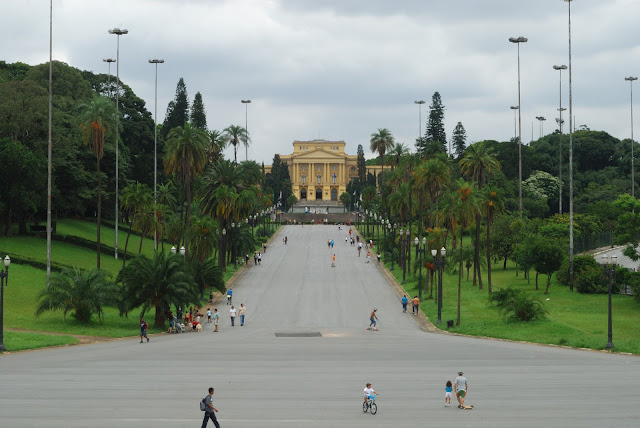 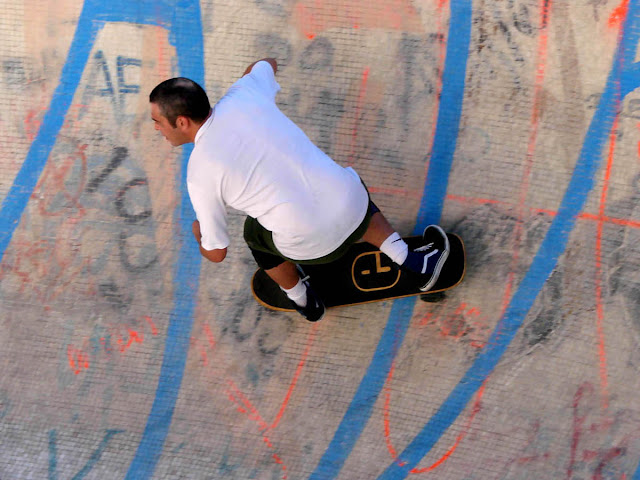 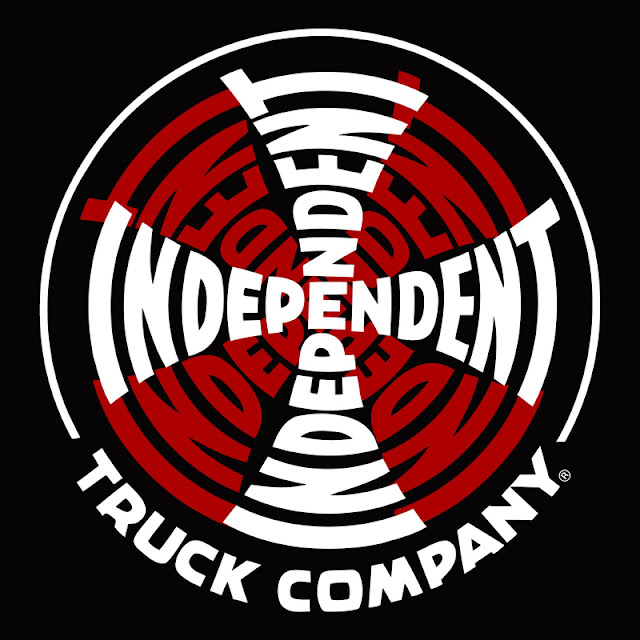 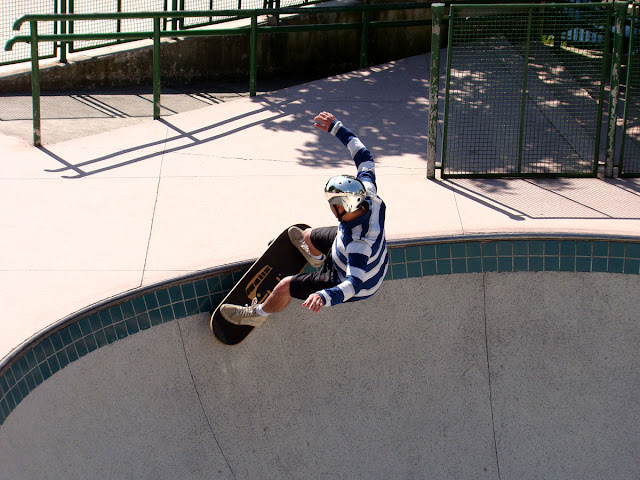 Grind on Eduardo, thanks for being you!
Ed. note: In case you are interested in Eduardos work, check out www.behance.net/pigattodesign or instagram www.instagram.com/pigattodesign
Eingestellt von Chris um 08:13 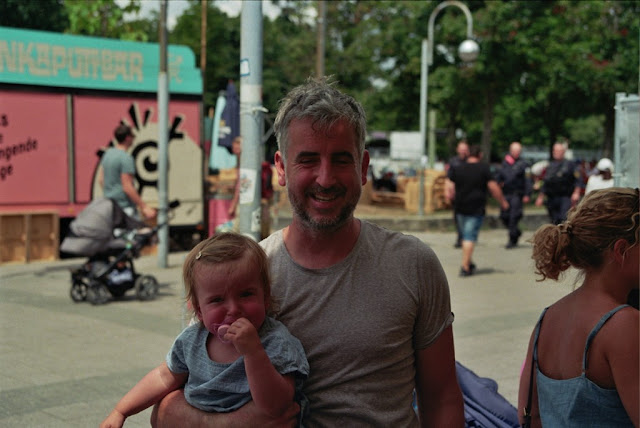